Music always made part of my life. My father had a record shop and my pregnant mother went to a Stevie Wonder concert. So, I think all came from here. 🙂

I (really) started listening soulful music at 18 (in 1999) thanks to a radio show called Better Days on a national french radio “NRJ” with Bibi and Samee D. Very quickly I bought 2 turntables and I started mixing. Shy by nature, the idea to share feelings through music really enjoyed me.

In 2001 I registered on a french website called “UniversDj.com” where people can post soulful mixes/remixes. I sympathized with the webmaster Tuxxl’ and I became a moderator of the site. We made some soulful parties in some local radios, lounge, bars.

I played essentialy in private parties but I mixed in Paris with RLP (a club-house french dj), at the “Ambassade Club” in 2005, one of the only real french soulful club based in Lyon. On March 05′ I went to Miami for the Winter Music Conference and I played in a little club (one of my best memories). My sets (available on my website) have been diffused on various radio shows here in France.

My predilection artists are with no doubt Stevie Wonder (normal!), Larry Levan, Kerri Chandler, Louie Vega, Moodymann, Theo Parrish, Blaze and so so so so so sooooooo many more… 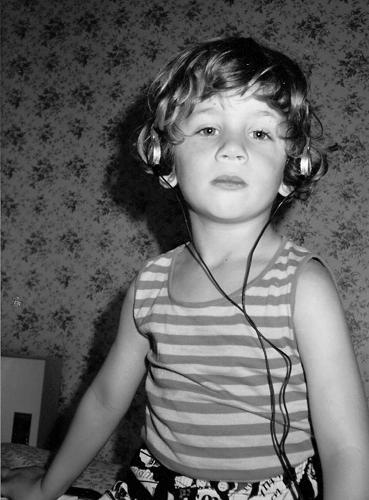